The Chamber of Patent Disputes of Rospatent upheld the legal protection of the Lady Crimea trademark in the name of a Russian company in response to a complaint from major Australian apple producer Apple and Pear Australia Limited (APAL).

In early 2019, Rospatent registered ‘Lady Crimea’ in the name of Crimean Fruit Company JSC, which is the largest fruit producer in Crimea. 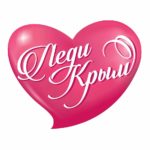 The Australian company filed a complaint against this decision because it is the owner of the trademarks ‘Pink Lady’ and ‘Пинк Леди’ (‘Pink Lady’ in Russian). 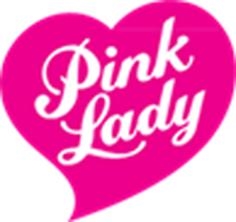 Like the ‘Lady Crimea’, trademarks of the Australian company, were registered for goods of the Class 31.

According to APAL, the actions of a Russian competitor is an unfair business practice, as there is a visual and phonetic coincidence between the designations, which may mislead consumers about the goods and the manufacturer.

Therefore, Rospatent concluded that different ideas are embedded in the company’s signs and they carry different semantic meanings, as they generate different perceptions and images.

In addition, the verbal element ‘Lady Crimea’ does not contain information that would be false or mislead the consumer regarding the product or its manufacturer.

Despite the presence of a similar graphic element in the shape of a heart, they are made in different colors.

In addition, the materials provided by the Australian companies did not show the prolonged and widespread use of its TM in various regions of Russia. Therefore, the average Russian consumer could not form an unambiguous association between the designation ‘Lady Crimea’ and the products of APAL.