Apple Corporation has filed an opposition with the USPTO in filing a trademark application for Apple-Man in Class 9.

The application was filed by Ukrainian director Vasyl Moskalenko. Under this title, he released and published on YouTube a satirical film about the superhero Apple-Man. 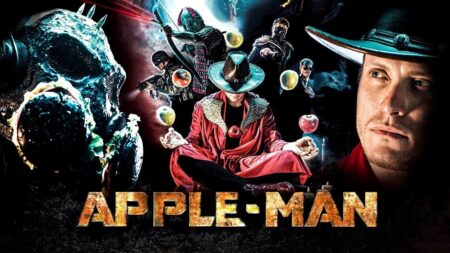 Despite the title, there is no mention of Apple or its products in the film. This is a superhero movie where the main character has the superpower to levitate apples. The film was funded through the Kickstarter platform and raised about $120 thousand.

In opposition, Apple claims, among other things, that the use of the Apple-Man designation may give the public the impression that the Apple-Man is associated with or approved by the corporation.

Moskalenko argues that Apple’s lawsuit is intimidating and ungrounded because Apple products are not mentioned in the film. The director fears that he will have to spend all the crowdfunding money on lawsuits or even remove the film.