British Entertainment One UK, the owner of Peppa Pig rights, won a lawsuit against the Russian manufacturer and distributor of toys Simbat. The Russian company will have to pay 32.9 million rubles for using a pig similar to a well-known animation character in children’s building sets.

As evidence in court, Entertainment One UK presented an item of the children’s building sets, an expert opinion and a survey of 1,500 respondents. More than half of the respondents said that Peppa Pig is depicted on the designer’s packaging. 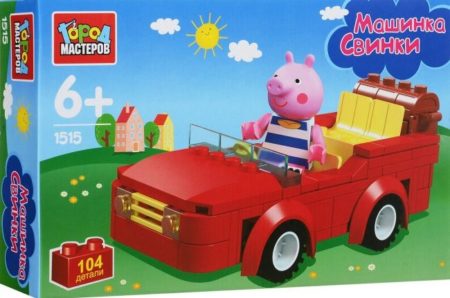 The Russian company Simbat denied that the character of Peppa Pig was used on the packaging and in the children’s building sets itself.

On December 20, 2019, the Moscow Arbitration Court upheld the lawsuit of the British company.

This is the first precedent when a Russian court awarded a large fine to a wholesaler, rather than single retailers, as it was before.