McDonald’s Corporation filed a lawsuit with the Intellectual Property Rights Court against individual entrepreneur Azamat Ibatullin for early termination of legal protection of the trademark ‘Mac-Dak’ (Мак-Дак in Russian) and sounds like ‘McDuck’.

The mark is registered, including for Class 43: the provision of food and drink. 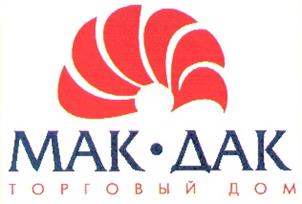 TM was registered by MAK-DAK LLC back in 1998 in the form of a combined sign ‘Mak-Dak Trading House’. But in 2019, the rights to the sign were transferred to Azamat Ibatullin, who removed from the designation ‘Trading House’. 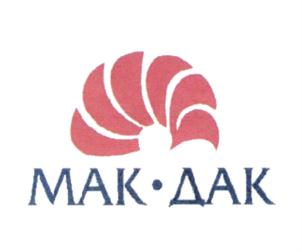 Azamat Ibatullin is known as a defendant in many cases of contesting trademark rights. In 2019 alone, 96 cases were instituted with his participation.

In 2018, Ibatullin won a dispute with Rospatent on registration of rights to the combined trademark ‘Red Square’ (Красная площадь in Russian), which he registered upon himself after the bankruptcy of the previous owner of TM Red Square LLC.

Ibatullin also participated in a dispute with the British television channel BBC regarding the trademark ‘Top Gear’, which he had also previously redeemed just before the bankruptcy of the previous Russian rights owner.